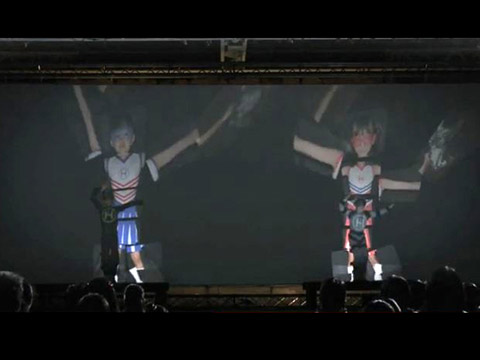 Helicopter Boys was introduced to support the launch of Nikon Coolpix S1000pj, the world’s first compact digital camera with built-in projector. This viral film campaign features two young boys entertaining the audience by projecting photos from the S1000pj onto a screen. Helicopter Boyz is designed to combat the more traditional image of Nikon brand. Blogosphere and social media networks were targeted as a way to drive engagement and awareness. Helicopter Boyz is really meant to be a brand experience to be shared as “sharing” is at the core of S1000pj product proposition.